The Doccia Museum in Sesto Fiorentino has been closed since May 14th 2014.
The museum was closed as a result of the bankruptcy of the company that was, at the time, the owner of the Richard Ginori factory and held a 100% interest in the museum. The Kering Group acquired the brand name and the production facility of Richard Ginori in 2013, and the Museum was bought by the Italian State in 2017.
During these last few years the Direzione regionale musei della Toscana (formerly the Polo Museale) has had under their direct custodianship the Museum and its collections and has carried out all of the activities which were indispensable and urgent: the everyday and ordinary maintenance, the fundamental and very urgent repairs of the roof – the disastrous state of which, after years of abandonment and neglect, was one of the main causes for the deterioration of the building and potentially for that of the collections – the planning and assigning of the contract (after a tender conducted by Invitalia on the basis of CIPE financing) for the first tranche of the refurbishment work and recovery of the building aimed at its reopening as a museum structure. 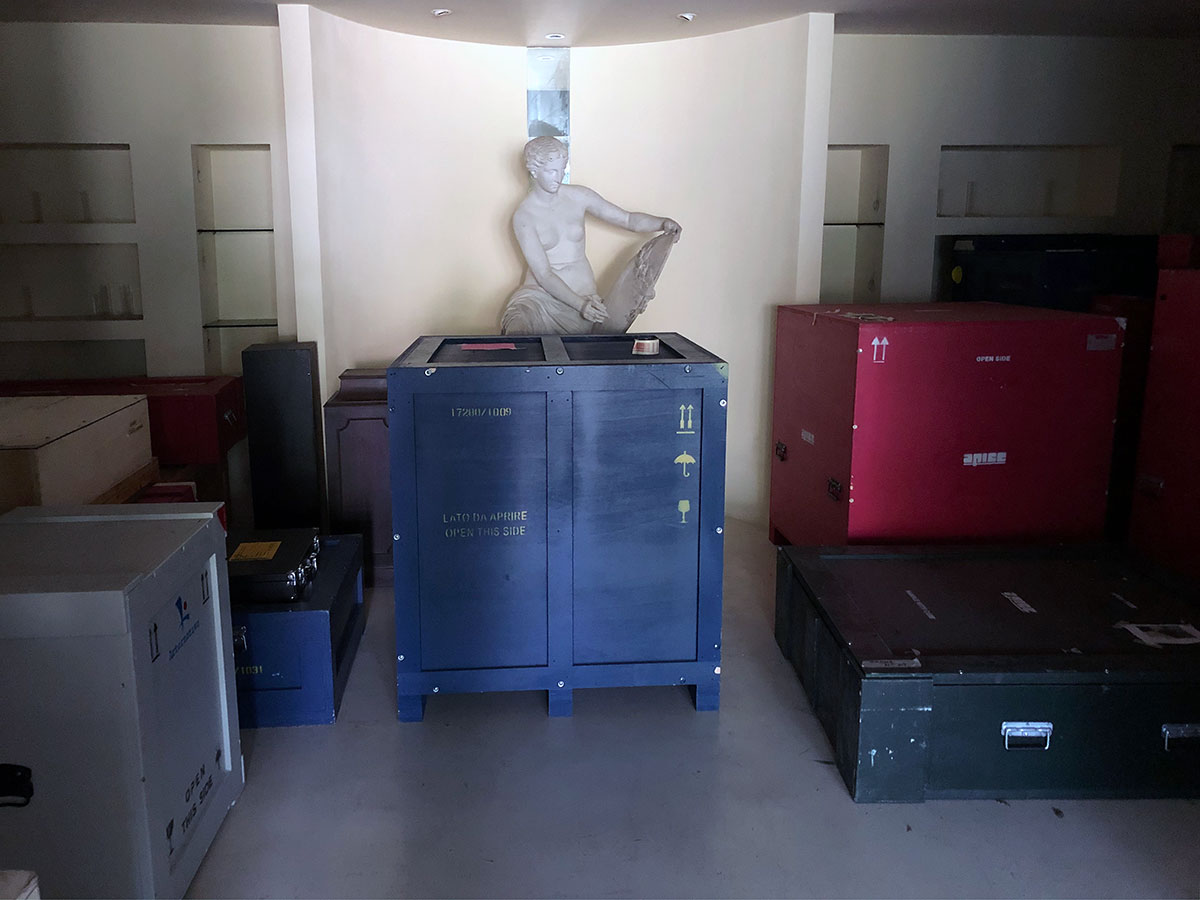 The Friends of Doccia became involved in the rescue of the Museum and promoted the creation of a public/private foundation in two ways: first by establishing an indispensable relationship with the institutions and with all those individuals who might be able to make a concrete contribution to the recovery of the Museum and, secondly, through the mass media so that attention would remain focused on the Museum even with the passage of time.

On March 30th 2017, on the occasion of the cultural G7 meeting in Florence, the state Minister of Culture, Dario Franceschini announced that the government would buy the Museum of Doccia. This was an extraordinary decision which was in no way taken for granted. The procedure for the acquisition was extremely complex due to the particular juridical and proprietary conditions of the Museum and was finally concluded on November 27th 2017 with the purchase of the building which contains the collections, while the collections themselves officially became the property of the Italian state in January 2018. The Polo Museale della Toscana is currently in charge of it and is working together with Regione Toscana, Comune di Sesto etc. in order to reopen it as soon as possibile. www.polomusealetoscana.beniculturali.it
We are extremely pleased with this outcome and we are grateful to the Minister Franceschini and his assistants for their determination in concluding the purchase of the Doccia Museum; we wish to thank all of those who, even on a personal level, supported and participated in the project.


We are happy to announce that on the 19th December 2019 the Ministry of Culture signed the decree for the creation of the Foundation of the Museum and Archive of the Richard Ginori Manufactury of Doccia in Sesto Fiorentino. The Minister of Culture, Dario Franceschini, stated: “After the acquisition of the Museum in 2017 today we are making a step forward to safeguard and promote the extraordinary collection which is unique in the world”. 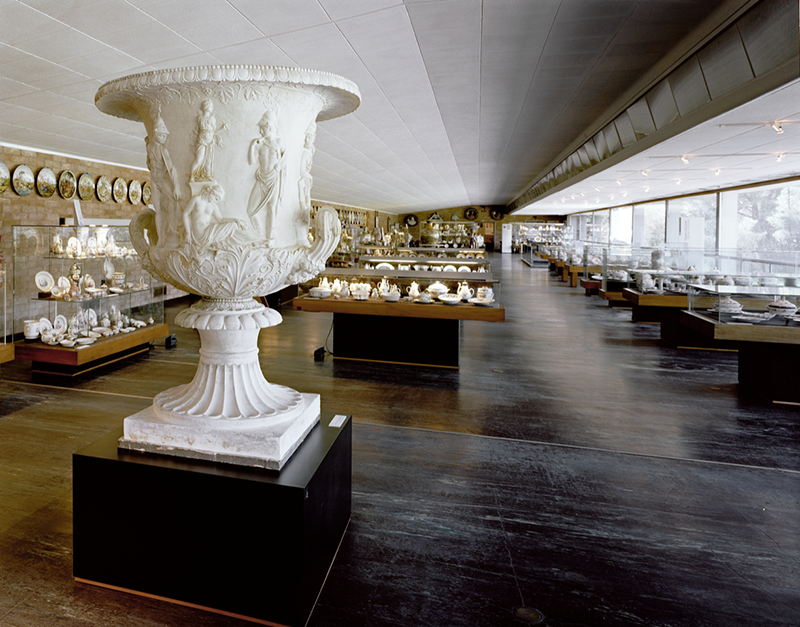 Archives of the Museum of Doccia


In collaboration with the State Superintendency of Archives, the Friends of Doccia oversaw the transfer of the historical archives of the Museum to the State Archives in Florence which has a more suitable environment for the safety and preservation of the paper documents.

Conclusion of the cataloguing and inventory project of the historic Archives collection of the Doccia Museum in collaboration with the Archival and Bibliographic Superintendency of Florence and of the Region of Tuscany.

The collection of wax sculptures of the Museum of Doccia


The Museum of Doccia possesses a collection of 18th-19th century wax moulds that is unique in the world. As a result of the closure of the Museum, this collection was exposed to fungus and mold. The Friends of Doccia oversaw the transfer of the works of art that were at the highest risk, about 80 models, to an air conditioned room that was set up in the Richard-Ginori factory. These works of art are regularly monitored by Francesca Rossi, a specialized restorer, who will remove the mold from the wax models.


Starting in 2007 the Friends of Doccia have conducted several photographic services in order to record the objects that are kept in the Richard-Ginori factory and in the museum: the biscuit objects produced in the 1960s using the original factory moulds, a sample collection of works in white porcelain made by the 20th century slip casting department, a sample collection of Art Nouveau white porcelain, the Gio Ponti collection.


Completion of the digital database for the management of the collection of the Doccia Museum (more than ten thousand catalogue entries and nine thousand images).